Lehm – the rediscovery of an old organic building material

The first clay buildings were built almost 10,000 years ago. In Germany, clay has long been used again in the restoration of half-timbered houses. But one discovers his good qualities now also for the new building. A development project is also working on clay panels with integrated capillary tubes for heating and cooling.

“More and more, architects recognize that they not only concentrate on the greatest possible thermal insulation and energy saving in their planning, but also have to focus more on building biology problems. The reason for the rethinking is the increase in numerous diseases that environmental physicians attribute to unhealthy living conditions. These are particularly common in the highly insulated new and renovated old building, “explains the Berlin doctor Dietrich von der Ropp.
Companies in Germany have now applied to the European Union for a subsidy project to investigate the use of loam rendering, including how to subsequently retrofit insulated and insulated with clay-based insulation composite panels and combine it with a wall and ceiling heating and cooling. They also work with contacts in Spain. There, as in the opposite Morocco, one actually knows the building material clay for centuries, if not millennia. But modern building materials and a lot of concrete also replaced the natural substance loam.

Preservationists appreciate clay
In the renovation of medieval half-timbered houses, building with clay in Germany was brought out of oblivion years ago, when one touched an ancient proven mixture of loam and straw and put it into the compartment. Meanwhile, one also experiments with new construction with so-called straw bale houses with clay plaster facades.
Pedro Gurriaran, a well-known Málaga heritage architect, is being recruited by the Andalusian government and the communities between Almeria and Algeciras for the Restoration of the Torre de Reloj in Estepona to the Castillo Blanco in Almeria, an early Moorish stronghold at old walls a clay-sand-lime mixture. He has published a number of scientific essays on this, is also a professor at the University of Seville. “Our medieval walls restored in this way are not inferior in terms of stability to the concrete,” says Pedro Gurriaran. He is enthusiastic about this new project and on board.

Clay has many good qualities
Clay has the property to absorb a lot of moisture and give it back when needed. This is particularly important here near the coast, especially important for Levante, the easterly wind that comes from the sea and often causes over 90% humidity. However, clay plaster has been shown to keep the relative humidity in a range of less than 60 percent, even at high levels of water vapor. Conversely, this also applies to hot desert air, which dries out the mucous membranes at a humidity of less than 30 percent and ensures a high risk of infection. However, in mud houses never measured humidity levels below 40 percent, according to Dietrich von der Ropp. Physiologically, the range between 40 and 60 percent humidity is considered to be the healthiest air and thus particularly well suited for allergy sufferers. Mold damage can not be seen in mud houses because clay is alkaline, but mold is preferred to acidic substrates.

Clay walls have a future
Of course, we all know the brick, made of mud and clay. But in the future, it’s about not burning the clay, but just to use its storage capacity directly as loam plaster or industrially prefabricated panels for walls or ceilings. “In the current state of the project, we are currently investigating how to directly insert the tubes for heating and cooling,” says Reinhard Hefele from EQUIDEAS S.L. in Manilva, which has many years of experience in the field of renewable energies, and installation of healthy air conditioning. He is a key player in the funding project He is now in the process of researching and testing appropriate products for the market launch.
Subsequently, there will be a production and distribution in Andalusia. A project that gives hope in the high unemployment there and connects traditional with environmental protection know-how.

Little story of earth building
It is certain that the first clay buildings were built nearly 10,000 years ago. Famous are the nine-story, often 500 year old mud houses in the Wadi Hadramaut in the South Yemen or the large mosque of Djenne in Mali, UNESCO World Heritage Site. At the solar pyramid in Teotihuacan in Mexico, the Mayas used two million tons of rammed earth, which was also used in the Great Wall of China. It was only later blinded with natural stones. In Weilburg is Germany’s highest rammed earth building with six floors, which was built in 1836. 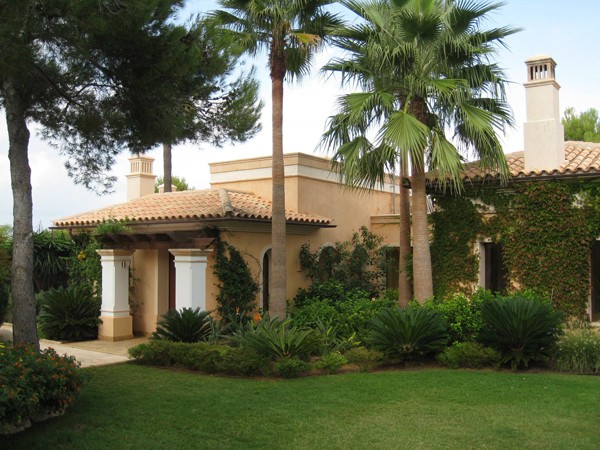 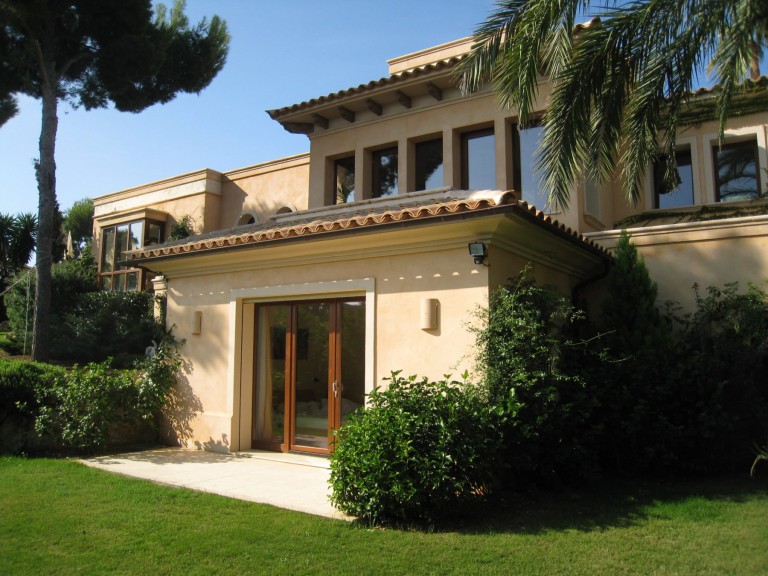 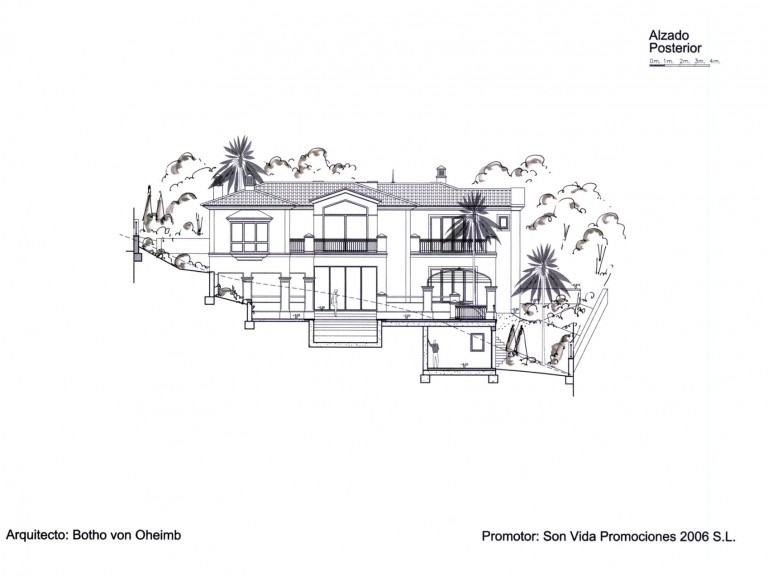 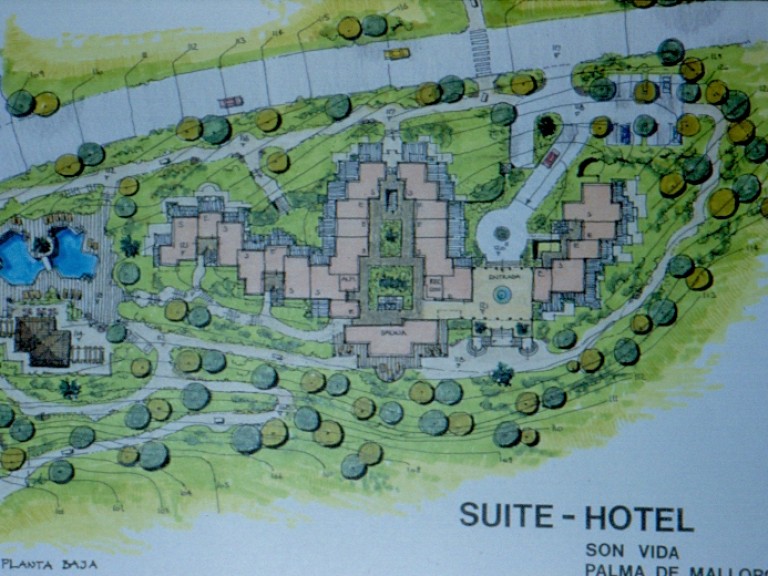 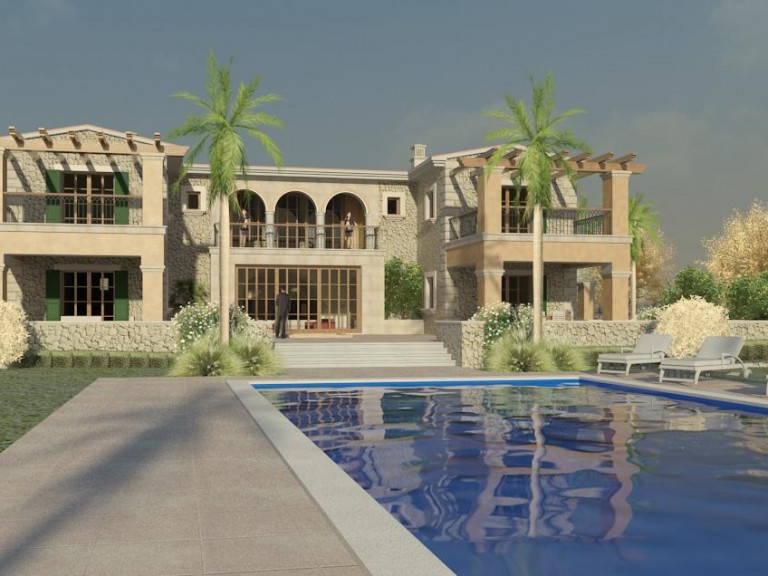 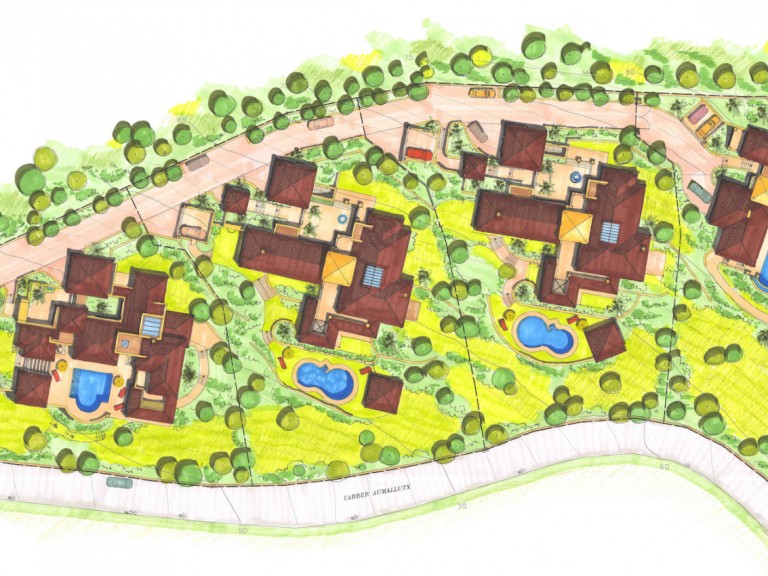 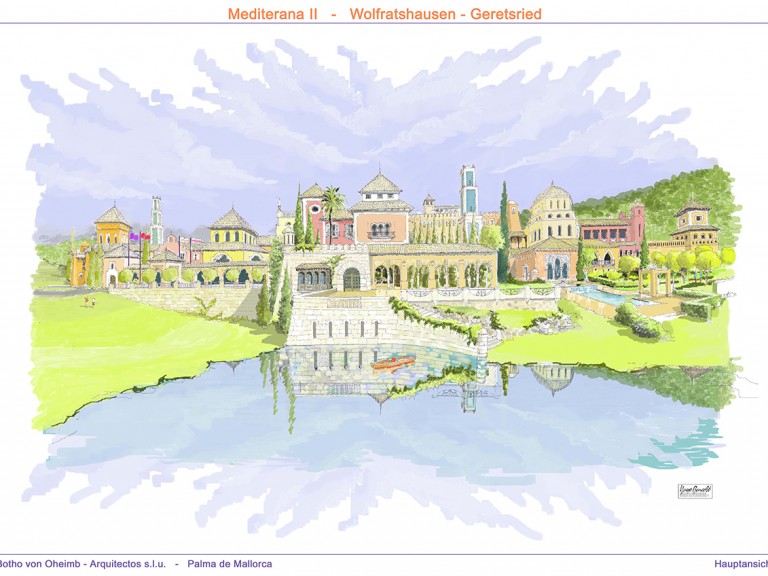 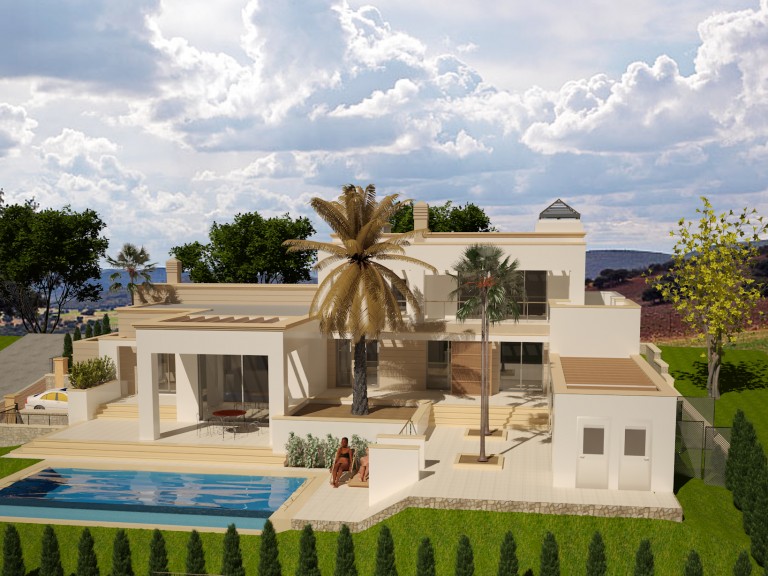 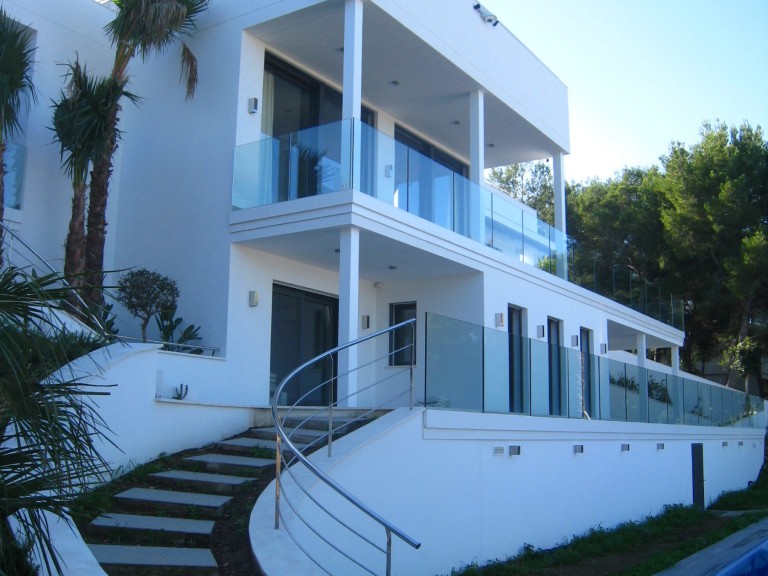 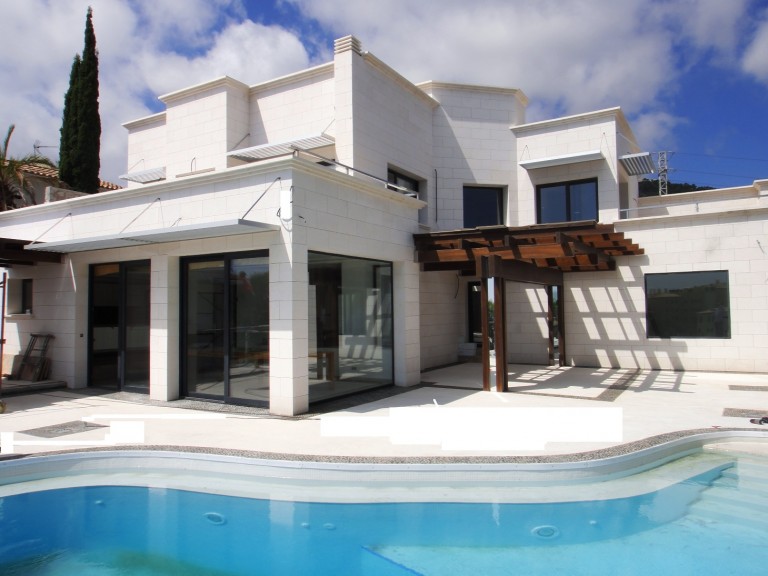 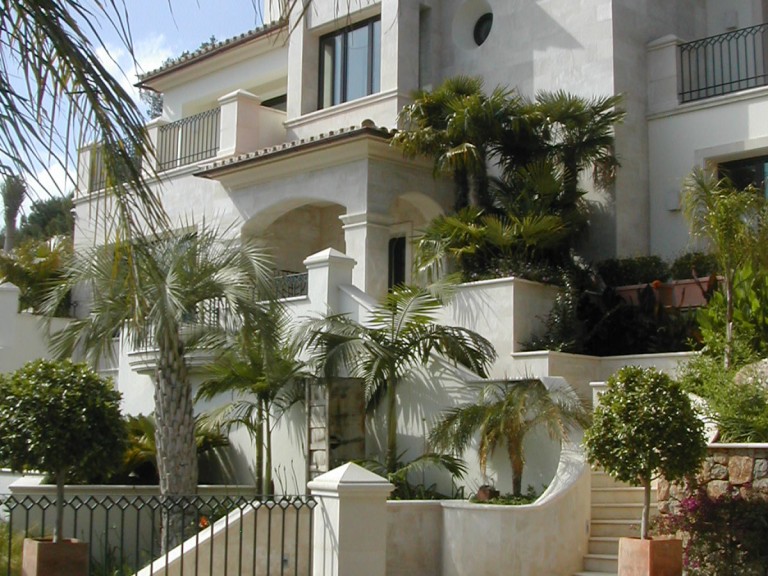 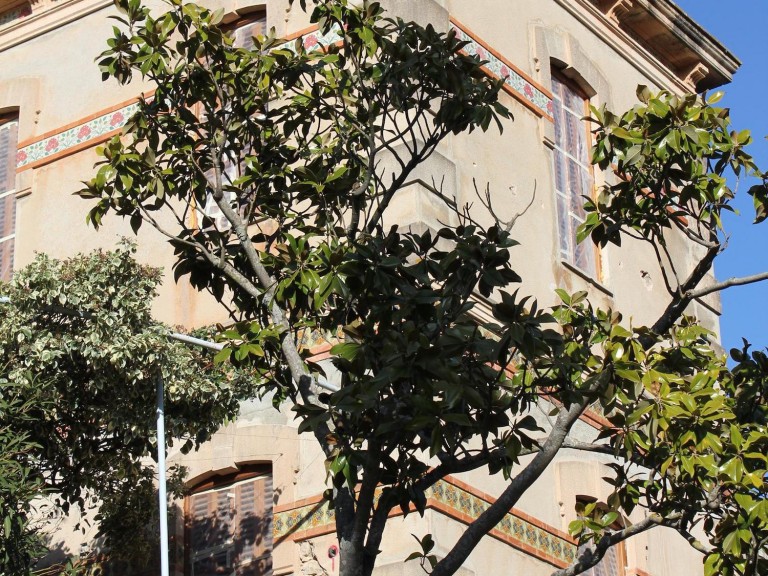 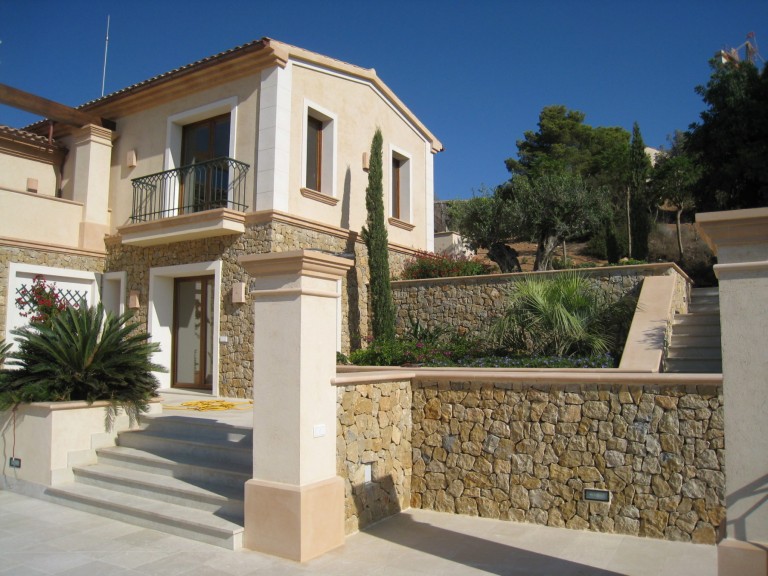 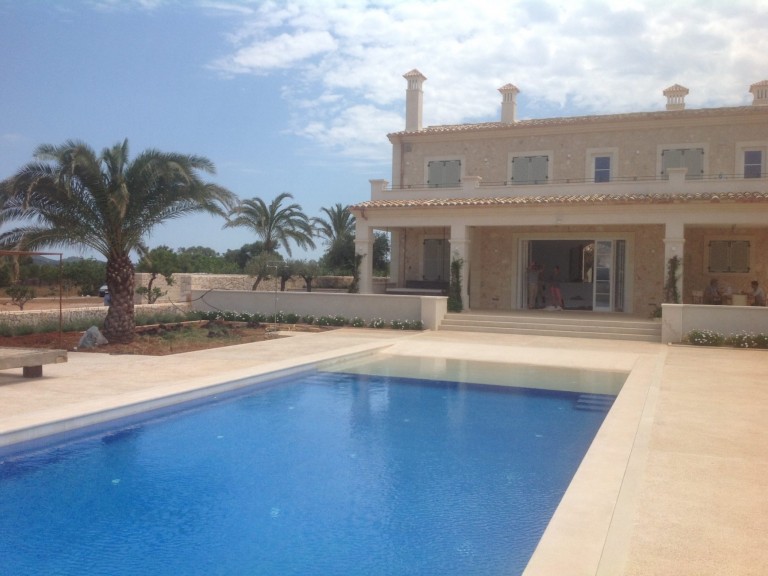 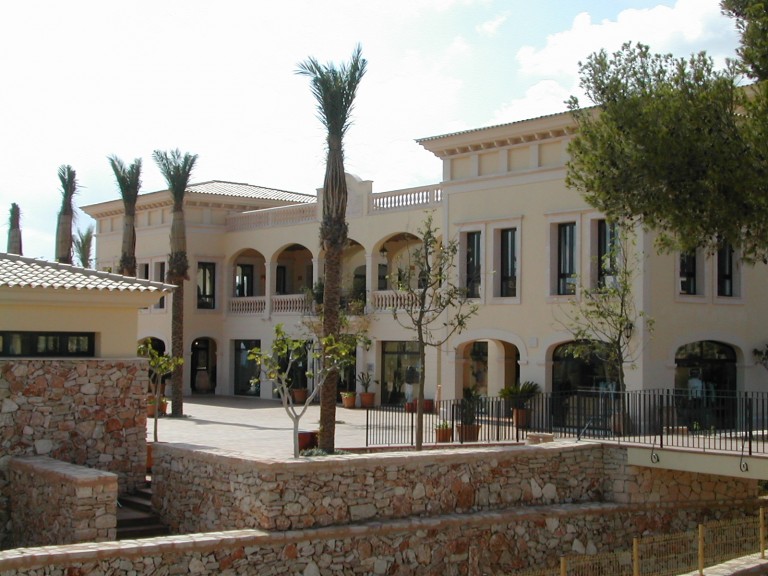 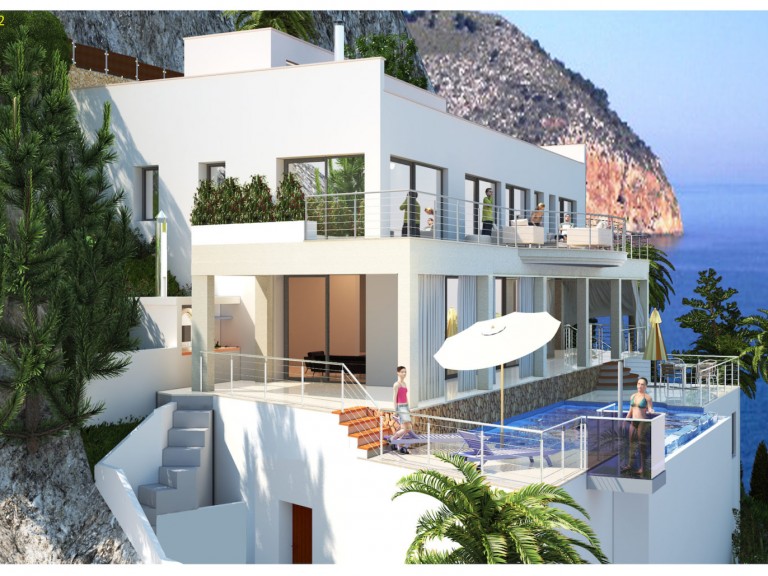 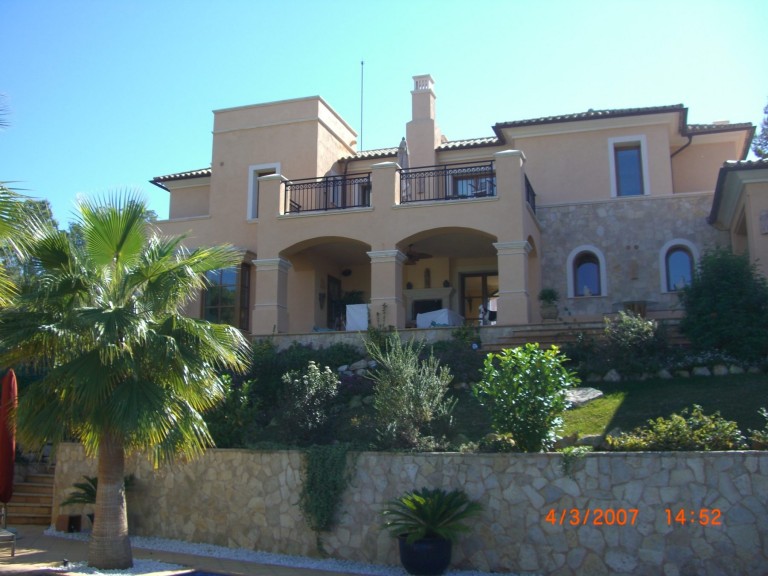 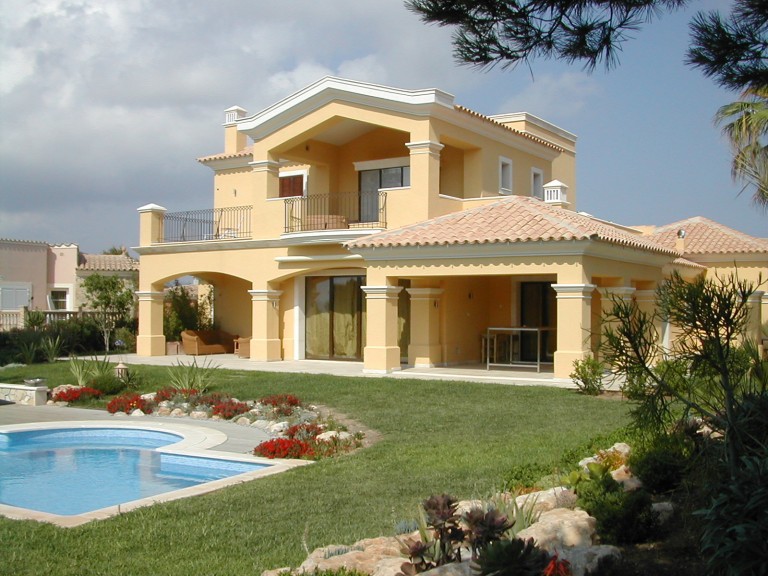